Analysis of Side Chain Lengths of Branched Beta-1,3-Glucans by Alkaline Degradation

The principal polysaccharide component of the cell wall of yeasts and fungi is beta-1,3-glucan, branched to varying degrees at the 6-position. beta-1,3-Glucan obtained from various sources has been known to affect immune response in both in vitro and in vivo systems for some time. As a result, beta-1,3-glucan has been studied as a therapeutic agent in anti-infective and anti-cancer indications. However, the results from many of these studies are difficult to interpret as the structure, as well as the purity, of the glucans used in each study has often been incompletely defined. Structural variations that may effect bioactivity such as molecular weight and percent branching of beta-1,3-glucans can be determined by relatively standard methods. The distributions of different lengths of side chains on the polysaccharide main chain is potentially another important structural feature. An analytical method to address this feature is described. As a 3-linked polysaccharide, beta-1,3-glucan in alkali undergoes a beta elimination reaction, or “peeling” reaction, that fragments the main chain starting at the reducing end while releasing the 6-linked side chains. The released side chains undergo a rearrangement to meta-saccharinic acid derivatives1. These side chain derivatives are separated by preparative gel permeation chromatography and characterized to confirm their identity. For analytical purposes, the meta-saccharinic acid derivatives are separated by High Performance Anion Exchange Chromatography (HP-AEC) with detection by Pulsed Amperometric Detection (PAD) to quantitate the relative amounts of different length side chains. This analytical method is applied to beta-1,3-glucan derived from various yeast species as well as other sources to compare the relative distributions of branch chain lengths. 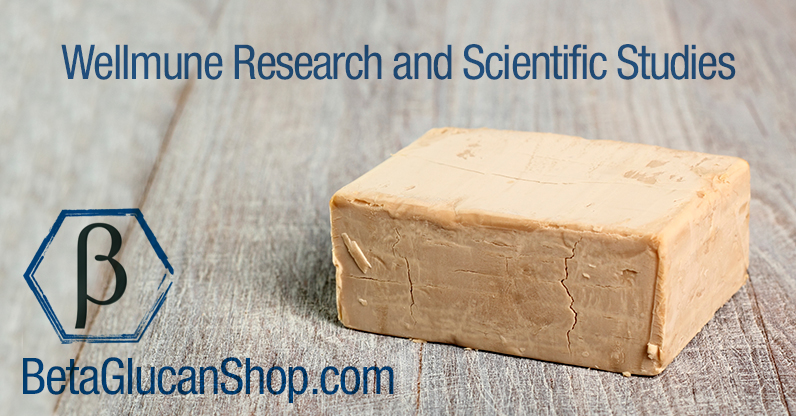